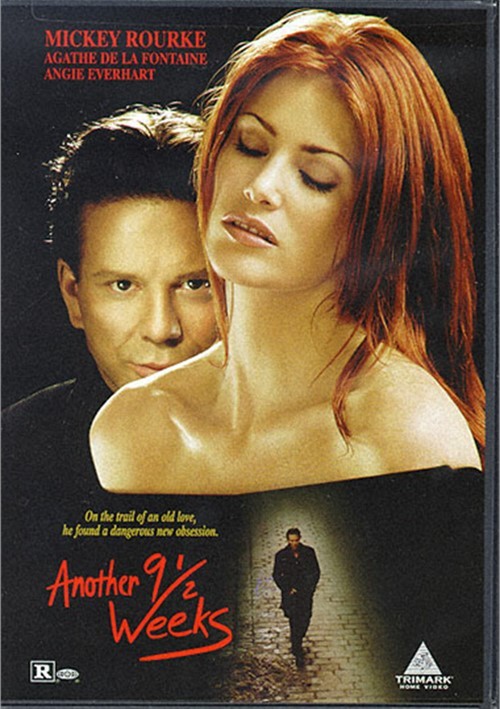 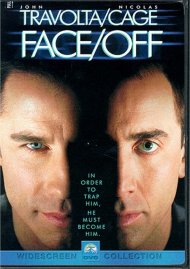 On the trail of an old love, he found a dangerous new obsession.

Almost ten years after Elizabeth left him, John finds himself still struggling with the aftermath of their affair, unable to recapture the passion of those days. When he receives a catalogue for a sale at Christie's in Paris featuring Elizabeth's paintings, he immediately books a flight to France and purchases all five paintings in her collection. But Elizabeth is nowhere to be seen. John does, however, recognize a scarf he gave to Elizabeth d around the shoulders of a beautiful woman named Lea. John soon learns that Lea was Elizabeth's best friend, but that does not prevent the erotic tension between them from building. They soon begin a tumultuous affair and John finds himself involved in a dangerous new obsession.