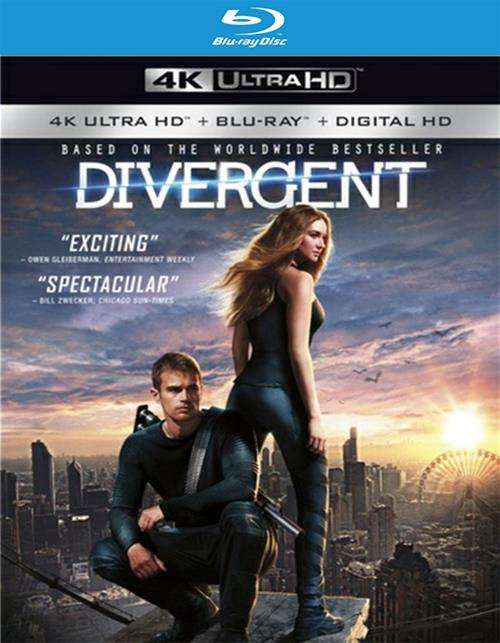 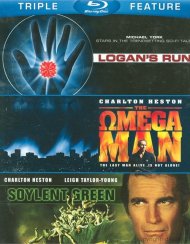 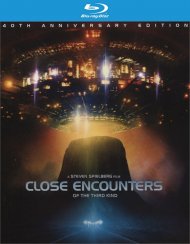 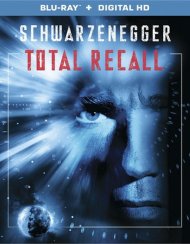 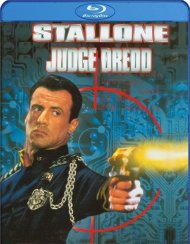 Based on Veronica Roth's #1 New York Times best-selling novel, DIVERGENT is a gripping action thriller set in a futuristic world where society has been divided into five factions. As each person approaches adulthood, he or she must choose a faction and commit to it for the rest of their life. Tris Prior (Shailene Woodley) chooses Dauntless-the daring risk-takers who pursue bravery above all else. During the Dauntless initiation, Tris completes death -defying stunts and faces her inmost fears in spectacular simulations. When she discovers she is a Divergent, someone who will never be able to fit into just one faction, she is warned that she must conceal this secret or risk her life. As Tris uncovers a looming war which threatens her family and the life of the mysterious Dauntless leader whom she has come to love, Tris must face her greatest test yet-deciding whether revealing she is a Divergent will save her world-or destroy it.