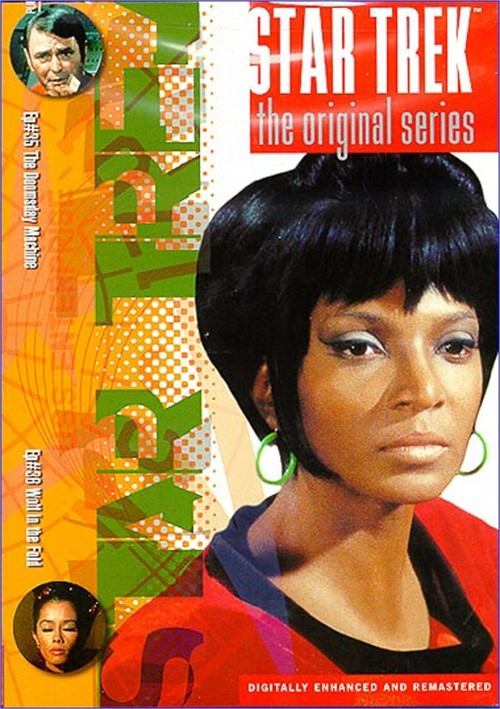 A giant robot ship which consumes planets for fuel has destroyed the crew of the U.S.S. Constellation, leaving only a guilt-ridden Commodore Decker (William Windom) aboard the crippled ship. Kirk beams over to effect repairs while Decker beams aboard the U.S.S. Enterprise, the obsessed commodore immediately seizes command from Spock. Decker is determined to destroy the planet killer, even at the cost of Kirk's ship and its entire crew.

Mr. Scott is recovering from an accidental head injury caused by a female crew member, so Kirk and McCoy take him to an Argelian nightclub for a short leave. Scotty takes a shine to a lady who is then brutally murdered, and he becomes the number one suspect when he's found nearby holding a bloody knife. As the investigation proceeds, another woman's murder points to Scotty as the culprit. Has his head injury turned Scotty into a cold-blooded "lady-killer"?