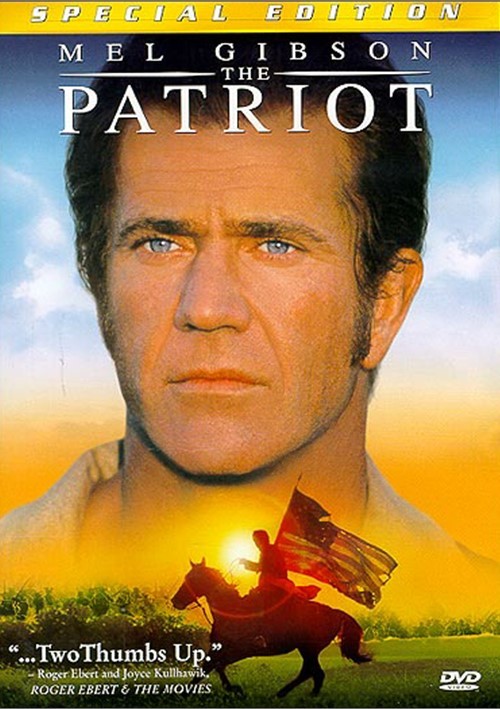 In the emotionally-charged adventure The Patriot, Academy AwardÂ®-winner Mel Gibson stars as Benjamin Martin, a reluctant hero who is swept into the American Revolution when the war reaches his home and threatens his family.

A hero of the fierce French and Indian conflict, Martin had renounced fighting forever to raise his family in peace. But when the British arrive at his South Carolina home and endanger what he holds most dear, Martin takes up arms alongside his idealistic patriot son, Gabriel (Heath Ledger of 10 Things I Hate About You), and leads a brave rebel Militia into the battle against a relentless and overwhelming English army. In the process, he discovers the only way to protect his family is to fight for a young nation's freedom.

Reviews for "Patriot, The: Special Edition"