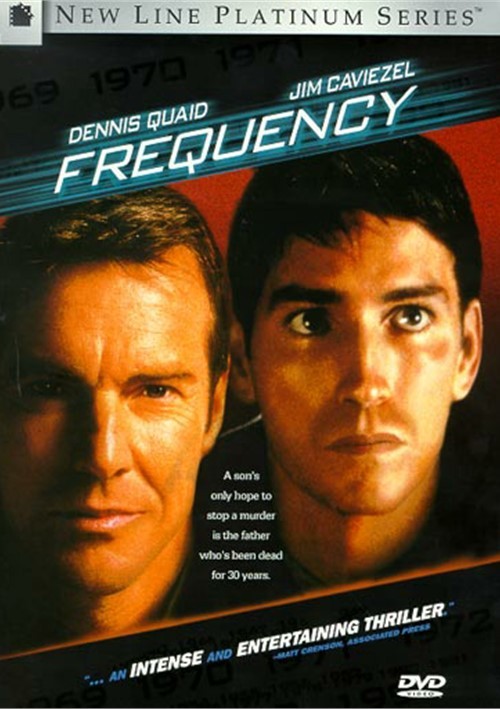 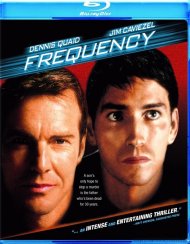 A son's only hope to stop a murder is the father who's been dead for 30 years.

What if you could reach back into time and change the one event that forever altered your life? Would you do it? And what would it be?

All his life, police officer John Sullivan (Jim Caviezel) has been haunted by one tragic event. When a once-in-a-lifetime phenomenon of nature opens a mysterious channel to the past, John is stunned to discover that he is able to communicate with his dad Frank (Dennis Quaid) ...who's been dead for 30 years. But by changing the past, they set in motion a string of brutal, unsolved murders, with John's mother - and Frank's wife - the next victim. Racing against time, the son and father must now find a way to stop the crime that could destroy the future for both of them.