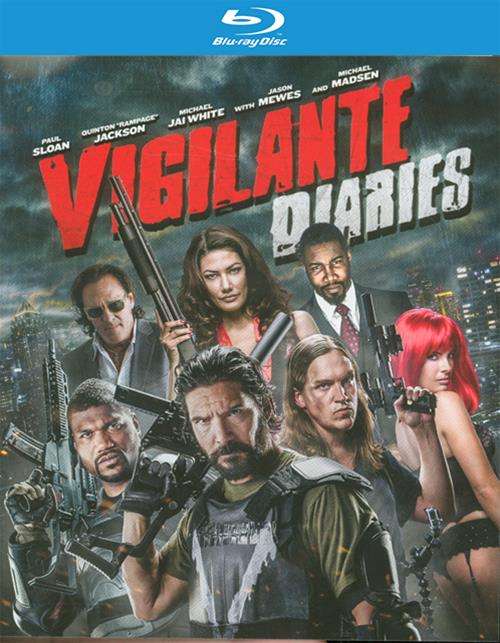 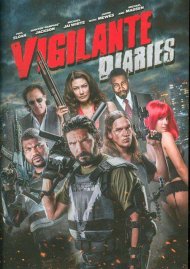 A high-octane action film featuring 90's movie heroes, explosive action and international espionage, Vigilante Diaries revolves around a team of black-ops agents turned crime-fighters led by a brooding anti-hero known only as "The Vigilante." Missions of rescue and revenge take us from the mega-mansions and underbelly of Los Angeles to far away places like Iraq, Armenia, Russia, and the United Kingdom to introduce us to a cast of colorful, dangerous, and hilarious characters - Beverly Hills filmmaker Mike Hanover (Jason Mewes), a trio of Asian femme fatales, ruthless Armenian mobsters, and at the top, a pair of deep cover super spies hell bent on throwing the world into chaos.

- Vigilante Diaries: Behind The Scenes

Reviews for "Vigilante Diaries, The"