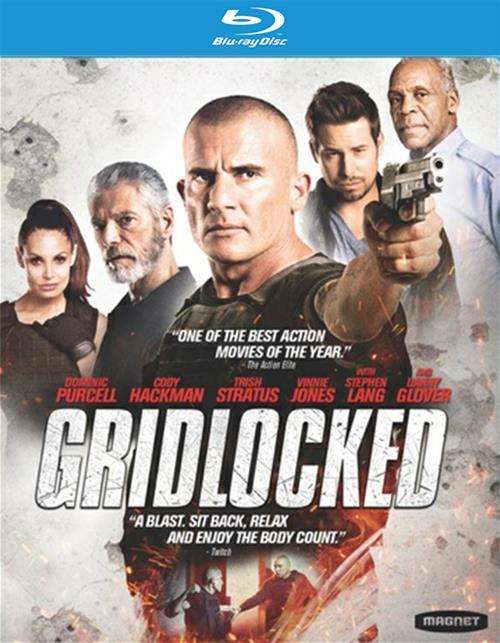 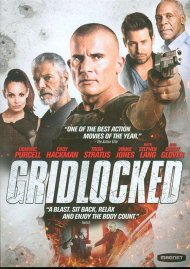 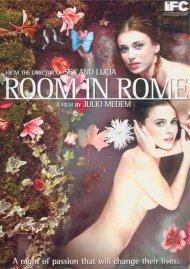 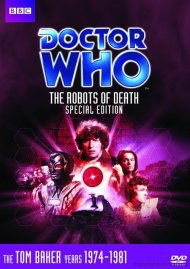 Doctor Who: The Robots Of Death - Special Edition

Former NYPD SWAT leader David Hendrix (Dominic Purcell) has failed to receive medial clearance after taking a bullet on the job. As if things couldn't get any worse, he's f-rced to babysit Brody Walker (Cody Hackman), a hard partying celebrity that's been sent on a mandatory ride-along as part of his probation. But all of that changes when a police training facility comes under attack by a team of ruthless mercenaries led by the mysterious Korver (Stephen Lang). Now Hendrix and Walker must band together with the remaining survivors to fight back and stay alive.

- Deleted Scenes
- Blooper Reel
- Kicking it Old School: The Making of Gridlocked
- Inside the Action