Just Desserts: The Making Of Creepshow 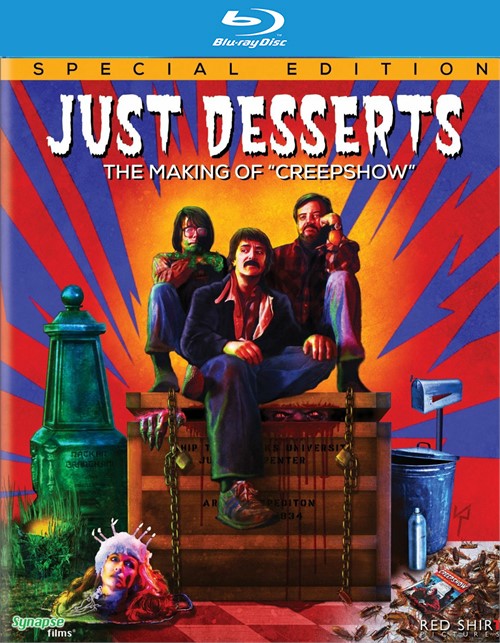 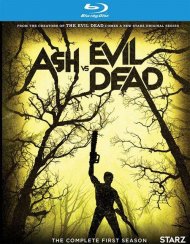 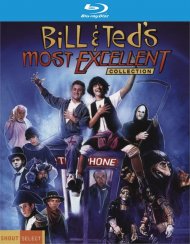 Just Desserts: The Making Of Creepshow

In 1982, Author Stephen King, and Director George A. Romero collaborated on a feature-film tribute to the controversial EC comics of the 1950s. Told through five jolting tales of terror, Creepshow has become a celebrated horror classic over the past three decades. With an all-star cast and featuring groundbreaking special effects by genre legend Tom Savini, Creepshow stands as a horrific and hilarious tribute to the stories that helped influence (and corrupt) a generation of writers and filmmakers. Now the tales behind the creation of this chilling masterpiece can finally be told!

Featuring rare behind-the-scenes footage and photographs, Just Desserts: The Making Of Creepshow also contains over a dozen interviews, including George A. Romero, Tom Savini, Adrienne Barbeau, Tom Atkins and many others. These are the terrifying stories behind the film that promised you... The Most Fun You'll Ever Have... Being Scared!

Reviews for "Just Desserts: The Making Of C"