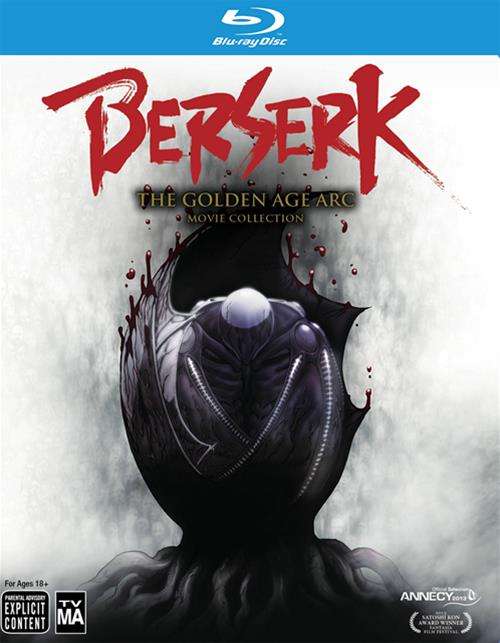 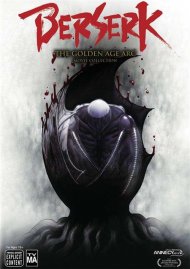 The lone mercenary Guts travels a land where a century-old war is raging. His ferocity and skill in battle attract the attention of Griffith, the leader of a group of mercenaries called the Band of the Hawk. Guts becomes Griffith's closest ally and confidant, but despite all their victories, Guts begins to question why he fights for another man's dream of ruling his own kingdom. Unknown to Guts, Griffith's unyielding ambition is about to bestow a horrible fate on them both.