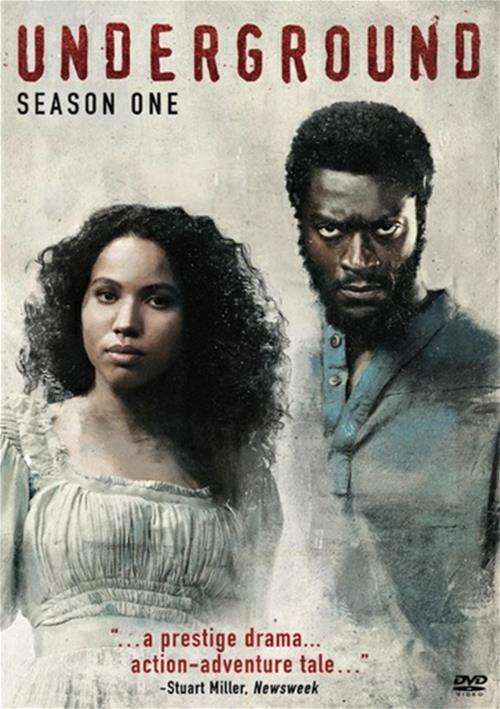 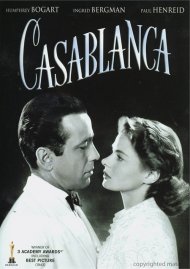 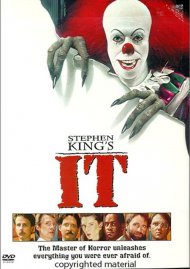 Set in a desperate and dangerous time, "Underground" tells the story of revolutionaries on the Underground Railroad who use their ingenuity, power, and perserverance to attempt the greatest escape in history despite their dire consequences that awaited them on the other side. This provocative and compelling series focuses on a group f courageous men and women who band together for the fight of their lives- for their families, their future and their freedom. Jurnee Smollett-Bell and Aldis Hodge lead the ensemble cast that includes Jessica De Gouw, Alano Miller and Christopher Meloni. Also guest starring Marc Blucas and Adina Porter.

"Underground (Sony)" SeriesView All 2 Titles in the Series > 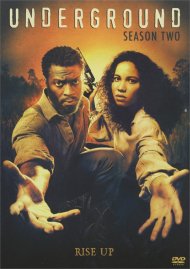 Reviews for "Underground: Season One"