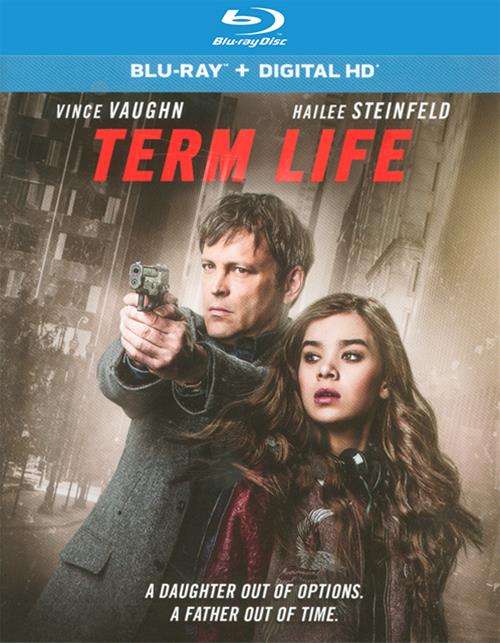 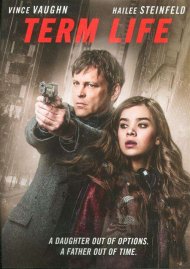 Vince Vaughn and Hailee Steinfeld are hunted by a vengeful mob boss and dirty cops in this action packed crime thriller co-starring Bill Paxton. When the heist he planned goes horribly wrong and he's framed for a drug lord's son's murder, Nick Barrow (Vaughn) must expose the enemies who set him up before they track down and kill him. Taking out a million-dollar life insurance policy to help his estranged daughter Cate (Steinfeld), Nick is f-rced to take her on the run until the policy kicks in or he finds a way to clear his name. Also starring Terrence Howard and Taraji P. Henson (Empire).