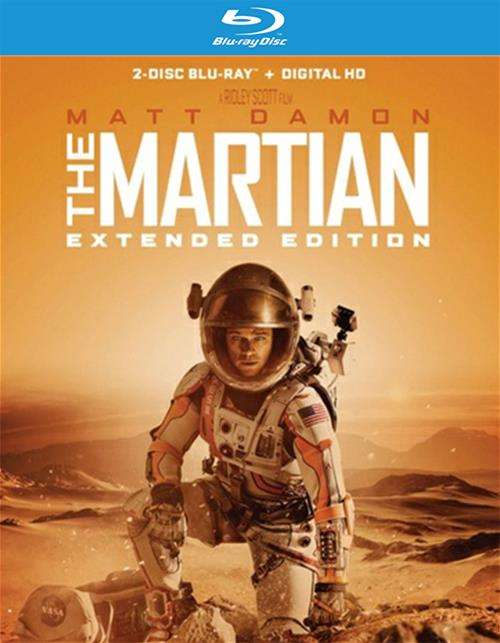 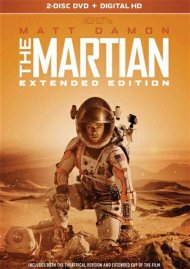 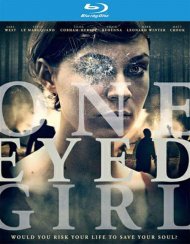 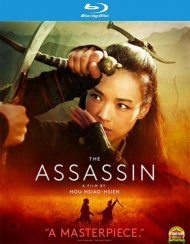 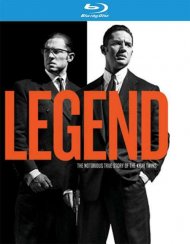 Blast off to the Red Planet - and beyond - with The Martian 2-Disc Extended Edition, featuring an All-New Extended Cut with over 10 minutes of action-packed footage not shown in theaters, plus hours of never-before-seen extras that take you deeper into the making of the film and the science behind it!

Nominated for 7 Academy Awards, including Best Picture and Best Actor (Matt Damon), The Martian is a breathtaking sci-fi adventure directed by Ridley Scott (Alien, Prometheus) and based on the #1 New York Times best-selling novel. When an American astronaut (Damon) is left behind during a mission to Mars, he must find a way to survive on the barren planet until a team of scientists can devise a rescue plan to bring him home!

Reviews for "Martian, The: Extended Edition"