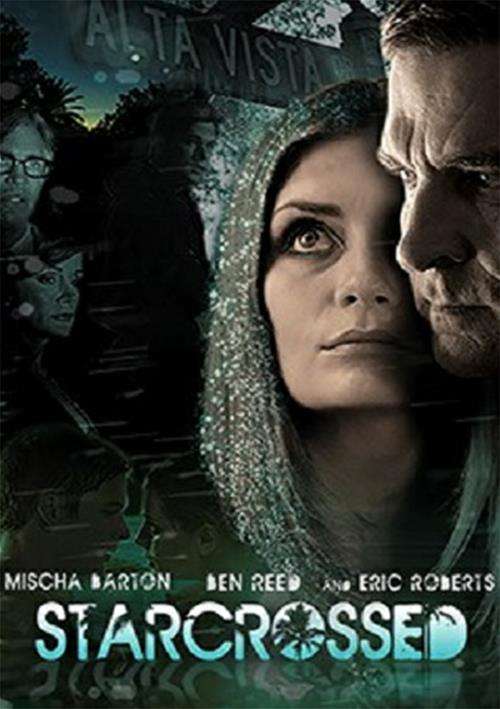 Kat and Ben are both carrying on affairs with married spouses that are going nowhere until one night when a chance encounter crosses their paths. Ben saves Kat from being hit by a speeding car, and once they look into each other's eyes - it's magic. Suddenly both of them want out of their relationships to explore this forbidden love, but everything turns on its head when they find out that Ben is sl--ping with the wife of Kat's lover! Now both find themselves being drawn into a dangerous yet erotic entanglement that will lead to jealousy, excitement and quite possibly - death.