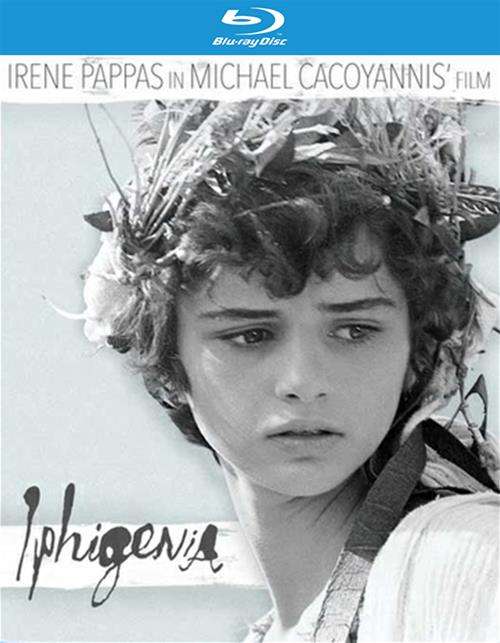 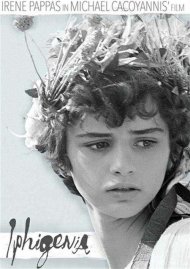 Iphigenia, the film adaptation of the Euripides tale, tells the story of a father torn between duty to his country and duty to his family. Believed to be cursed by a powerful and angry goddess for his slaying of a deer, Agamemnon (Costa Kazakos, Electra) must sacrifice his daughter Iphigenia (Tatiana Papamoskou, Sweet Country) to remove the curse which has prevented the winds from blowing and his ships from moving forward on their mission to Troy. This 1978 Academy Award nominee for Best Foreign Language Film features fine performances from a stellar cast including Irene Pappas (Zorba the Greek) as Clytemnestra under the direction of Academy Award nominee Michael Cacoyannis (Zorba the Greek, The Trojan Women).