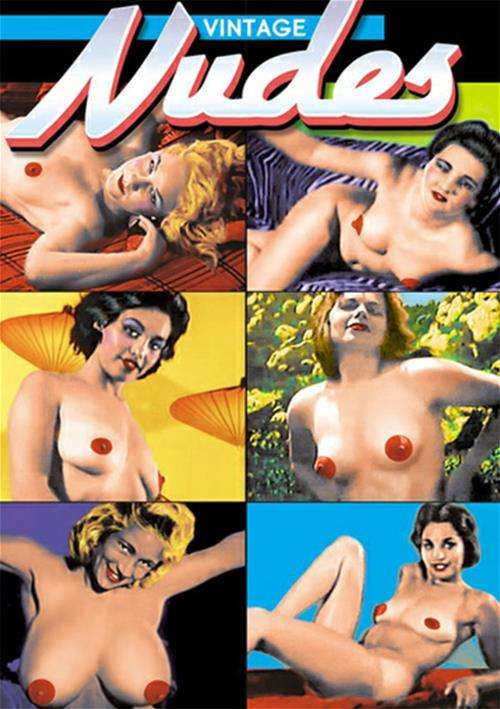 As Hollywood productions become more and more sanitized, movie parlors that featured coin-operated "peep" machines catered increasingly to customers looking for something they couldn't see at their local theater. By the 1950s, the "peep show" traded exclusively in erotic films. For the cost of the spare change, patrons could view short "loops" starring beautiful women in a variety of situations in which they inevitably ended up nude. Made cheaply and anonymously, the stars of the films remain mostly unknown, though some of them used creative pseudonyms like "Gertie, the Grapefruit Girl". An assortment of bountiful bosoms, bouncing bottoms and more lingerie than Frederick's of Hollywood is on display in this collection of vintage stag films from the 1950s and 60s.