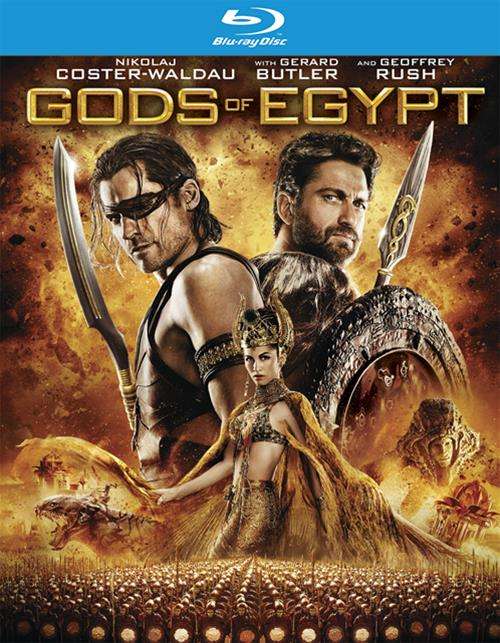 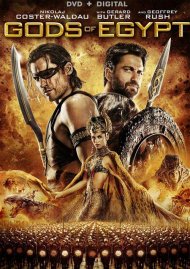 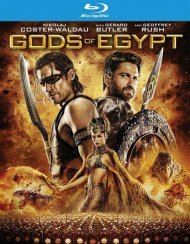 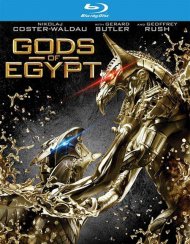 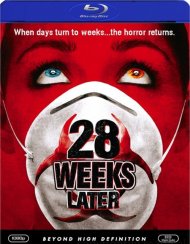 - The Battle for Eternity: Stunts
- A Window into Another World: Visual Effects
- Deleted Storyboards
- A Divine Vision: Creating A Cinematic Action Fantasy
- Of Gods and Mortals: The Cast
- On Location: Shotting in Australia
- Transformation: Costumer, Hair & Make-up