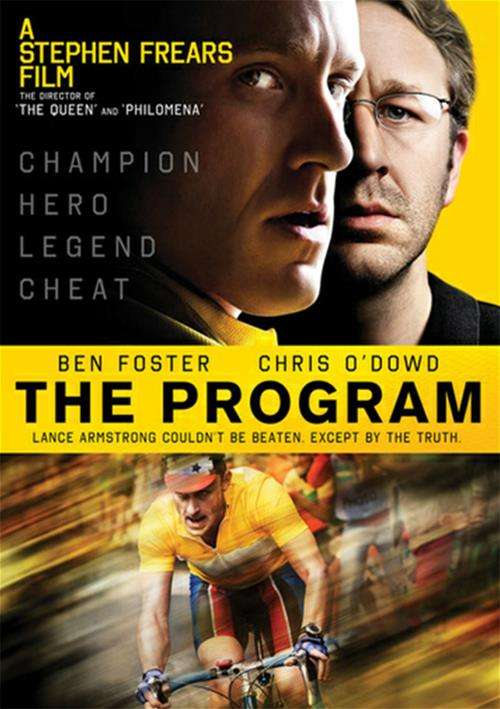 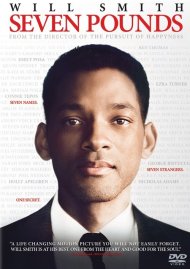 From Academy Award nominated director Stephen Frears (The Queen, Philomena) comes the true story of the meteoric rise and fall of Lance Armstrong, one of the most celebrated and controversial men in recent history. When sports journalist David Walsh becomes convinced that Armstrong's performances during the Tour de France victories are fueled by banned substances, he starts hunting for evidence that will expose Armstrong.

Reviews for "Program, The"