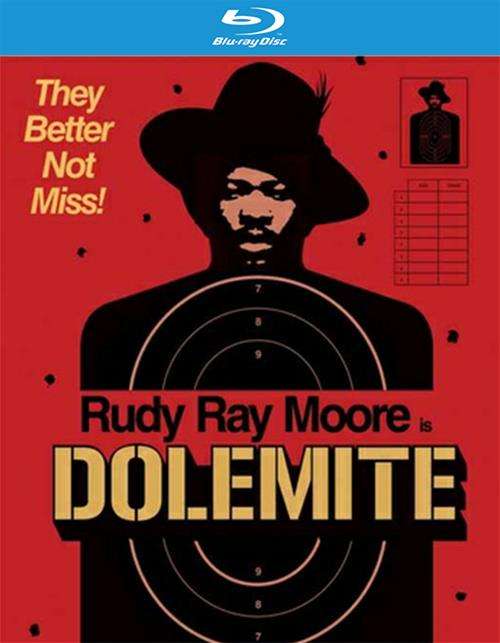 Dolemite (Rudy Ray Moore), the baddest pimp in town, has just been released from prison, ready to take revenge on notorious gangster Willie Green (D'Urville Martin), who set him up on a phony drug charge and stole his club, The Total Experience.

With the help of his friend Queen Bee (Lady Reed) and their band of Kung Fu fighting vixens, Dolemite takes on every "rat soup eatin' motherd#%*er" in South Central.