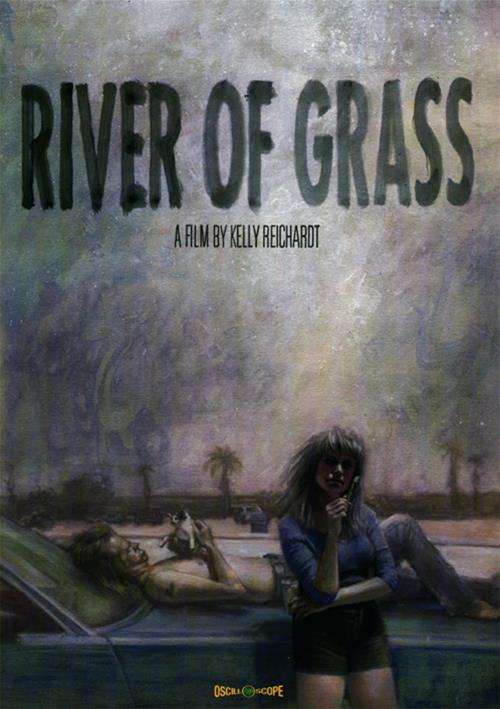 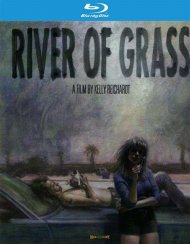 Kelly Reichardt's darkly funny debut feature, newly restored in 2K high definition, brought the writer/director back to the setting of her adolescence, the surburban landscape of southern Florida. Shot on 16mm, the story follows the misadventures of disaffected house-wife and mom "Cozy," played by Lisa Bowman, and the aimless layabout "Lee," played by up-and-comer Larry Fessenden, whose drunken flirtation one fateful night sends their lives into a tailspin. Described by Reichardt as "a road movie without the road, a love story without the love, and a crime story without the crime," River Of Grass introduced viewers to a breakout director defining her signature style. Reichardt went on to direct the award-winning and critically-acclaimed films Old Joy (2006), Wendy and Lucy (2008), Meek's Cutoff (2010), and Night Moves (2013).

Reviews for "River Of Grass"