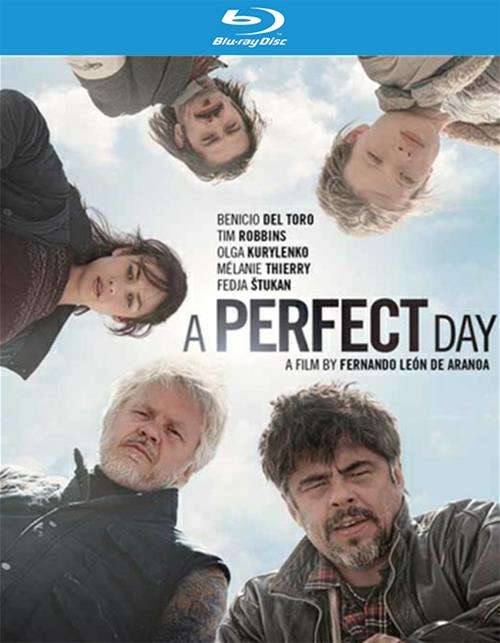 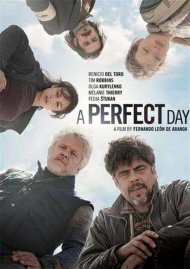 It's just another day on the job for a band of badass war zone rescue workers as they defy death and confront war's absurdities. The setting is 1995, "somewhere in the Balkans." Over the course of 24 breathless hours, Mambru (Benicio del Toro), leads his team of humanitarians - including hard-bitten, wisecracking veteran B (Tim Robbins) and new recruit Sophie (Melanie Thierry) - as they deal with a most unexpected crisis, layers of bureaucratic red tape, and the reappearance of Mambrus old flame (Olga Kurylenko). Through it all, the group handles the less-than-glamorous realities of life in a combat zone the only way they know how: with selfless bravery and a healthy dose of irreverent humor.

Reviews for "Perfect Day, A"