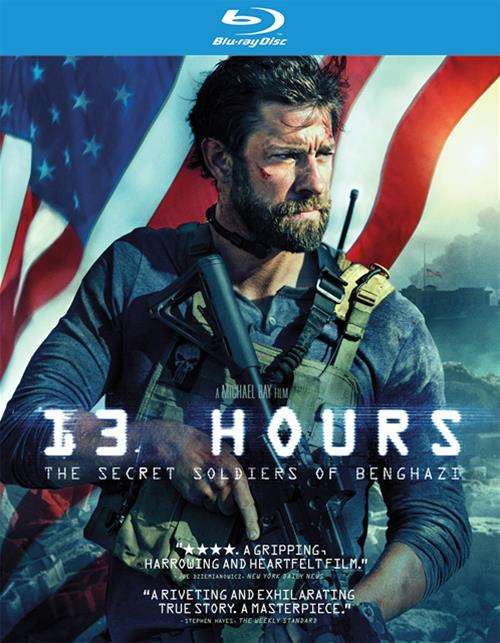 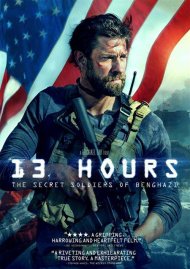 From director Michael Bay, 13 Hours: The Secret Soldiers Of Benghazi is the gripping true story of six elite ex-military operators assigned to protect the CIA who fought back against overwhelming odds when terrorists attacked a U.S. diplomatic compound on September 11, 2012. When everything went wrong, six men had the courage to do what was right. Based on the nonfiction book 13 Hours: The Inside Account of What Really Happened in Benghazi by New York Times bestselling author Mitchell Zuckoff and Members of the Annex Security Team.

Reviews for "13 Hours: The Secret Soldiers "