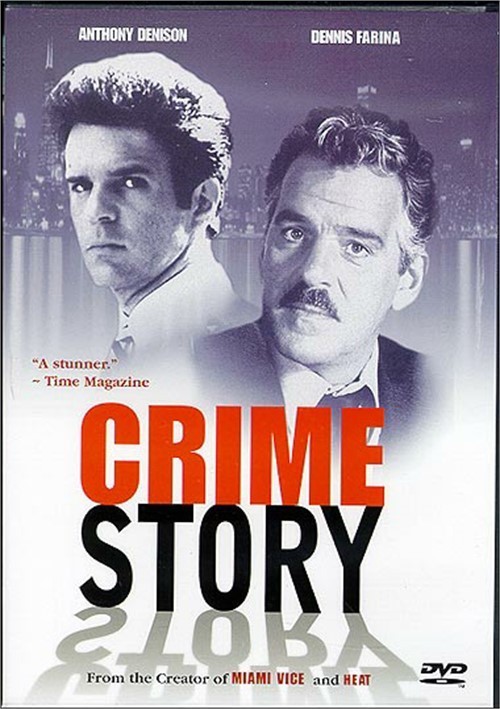 Chicago, 1963: Lieutenant Mike Torrello (Dennis Farina) is a hair-triggered cop who can bend the law and pummel punks in the same breath. Ray Luca (Anthony Denison) is a ruthless young gangster on the rise in the vicious Chicago underworld. Together, these two desperate men will turn the streets of Chicago into their own personal battlefield of justice, revenge and murder.