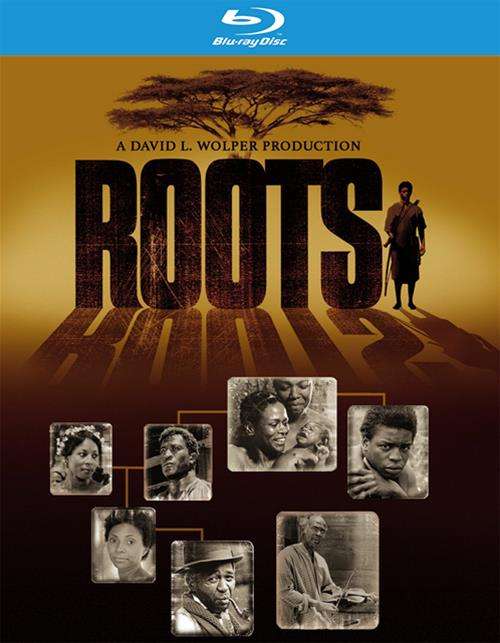 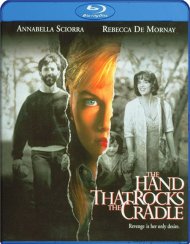 Hand That Rocks The Cradle, The 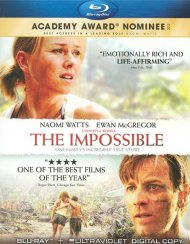 Forty years after it became a publishing and television phenomenon, Alex Haleys profoundly impactful Roots arrives for the very first time on Blu-Ray in its original 8 episode broadcast format. The illustrious production showcased an ensemble of blazing acting talents and was watched by 140- million viewers. Brought to screen by pioneering Executive Producer David L. Wolper, this landmark miniseries follows Haleys African ancestor Kunta Kinte, f-rcibly brought to America in 1767, and the lineage he established despite unspeakable hardships in an unforgiving new land. Through the lens of one family, Wolpers adaptation reverberated across the globe and was crowned with dozens of awards, including an astounding 37 Emmy nominations and nine wins. Fully remastered to reveal its full visual scope and intimate emotional detail, Roots triumphs anew as a timeless treasure and is sure to enthrall new generations.

- Roots: The American Story Continues
- Roots: The Cast Looks Back
- Crossing Over: How Roots Captivated an Entire Nation
- Connecting with the Past
- The Struggle to Make Roots
- LeVar Burton: Original Screen Test
- Alex Haley Interview by David Frost
- Roots: One Year later