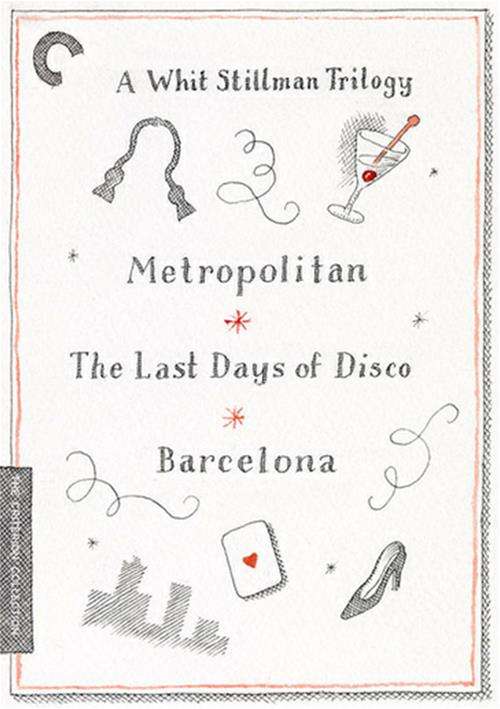 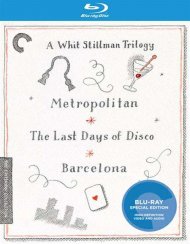 Over the course of the 1990s, writer-director Whit Stillman made a trilogy of films about the acid tongues and broken hearts of some haplessly erudite young Americans in New York and abroad. Set in the eighties, these films trace the arc of that decade, led by Stillman's Oscar-nominated debut, Metropolitan, which introduced moviegoers to a strange, endangered species of privileged New Yorker, the "urban haute bourgeoisie." Chronologically, the tale continues with The Last Days of Disco, in which, with an earnest wink, Stillman mourns the close of New York's nightclub era via the story of two young party-going women juggling day jobs in book publishing. Finally, Barcelona plunks down a pair of love-starved upper-class men in a foreign city rife with anti-American sentiment. At once effervescent and melancholy, these are comedies about the ends of cultural moments, social change as seen through the eyes of reluctant, unflaggingly sardonic romantics