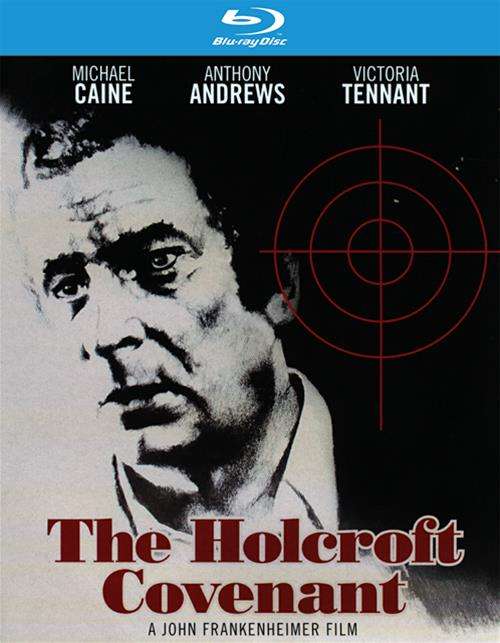 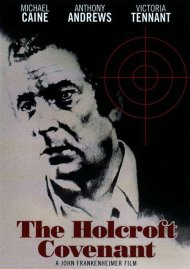 Newly Re-mastered in HD! Noel Holcroft (Michael Caine, The Destructors, Billion Dollar Brain) is a New York architect who receives an unexpected inheritance from his ex-Nazi father: $40 billion in funds stolen from the Third Reich, now intended to aid Holocaust survivors. But as Holcroft delves into the treasure's mysterious history, he is thrust into a pulse pounding adventure in which he alone stands in the way of a plan that is moving inexorably toward its terrifying conclusion: the rise of an all powerful Fourth Reich! The great John Frankenheimer (Seconds, The Train, 52-Pick Up) directed this top-notch espionage thriller based on a book by Robert Ludlum (The Bourne Identity) with a screenplay by George Axelrod (The Manchurian Candidate), Edward Anhalt (The Satan Bug) and John Hopkins (Thunderball, The Offence). The stellar cast includes Victoria Tennant (Flowers in the Attic), Lilli Palmer (Madchen in Uniform), Michael Lonsdale (The Passage, Moonraker) and Anthony Andrews (Under the Volcano).

Reviews for "Holcroft Covenant, The"