Garo The Animation: Season One, Part One (Blu-ray + DVD Combo) 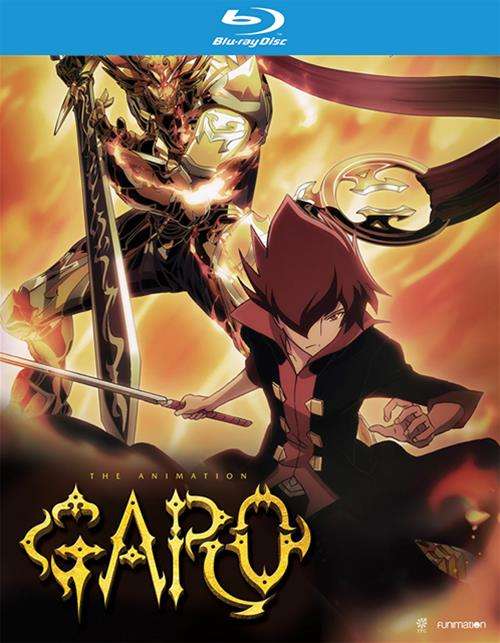 Garo The Animation: Season One, Part One (Blu-ray + DVD Combo)

A long time ago in the kingdom of Valiante, humans shared the world with Horrors - monsters who feed on humans with weakness in their hearts. Desperate to put an end to the Horrors' reign, the King allowed his advisor Mendoza to launch a witch hunt targeting the magic users who had sworn to protect humanity from evil.

One by one the famed Makai Knights and Alchemists were cut down by Mendoza and his men. That is, until a young Makai Knight named Leon inherited the golden armor of Garo and with it, the power to save the kingdom. But unlike the other Makai Knights who fight to protect humanity, Leon is young, reckless, and driven by his desire to avenge his mother's death at Mendoza's hands. How can an immature Golden Knight who fights for the wrong reasons hope to protect anyone?

Review "Garo The Animation: Season One"

Reviews for "Garo The Animation: Season One"