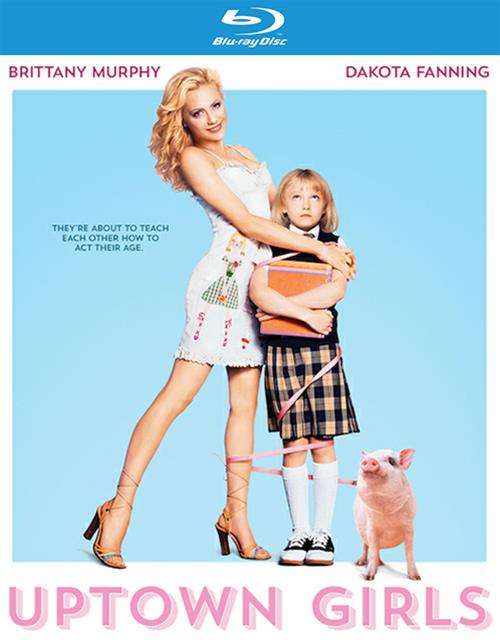 Molly Gunn (Brittany Murphy, Clueless) is a poor little rich girl f-rced to do the unimaginable, work for a living after her accountant absconds with her inheritance. Becoming the nanny for the precocious and wise beyond her years eight-year-old Ray Schleine (Dakota Fanning, Man on Fire) starts off bad and gets worse. But Molly, seeing herself in Ray, seeks to bond with her young charge not as her employee, but as her friend in the dramatic comedy Uptown Girls.