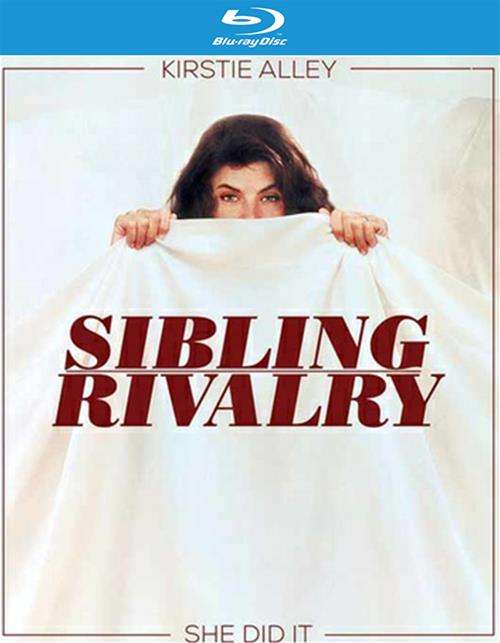 Encouraged by her sister Jeanine (Jami Gertz, Twister) that an affair might be just the thing to break the monotony, a clandestine tryst with a handsome stranger (Sam Elliott, The Big Lebowski) ends on a low note when he dies from a heart attack. The comic twists and turns are just beginning when hotel guest Nicholas Meany (Bill Pullman, Spaceballs,) who thinks that he may have accidentally killed said stranger, looks to Marjorie for help after finding her driver's license at the scene of the crime.