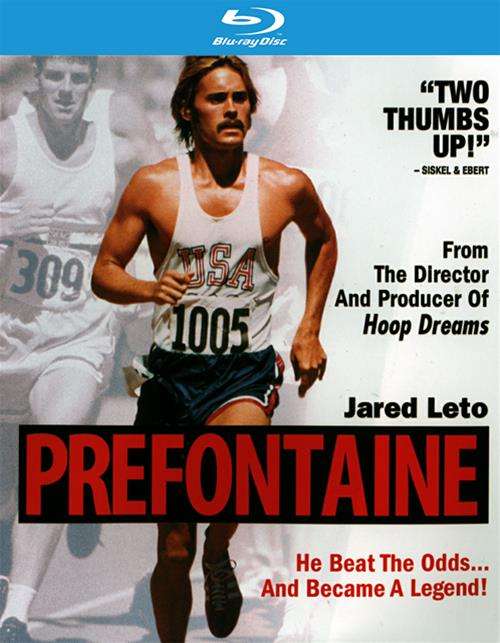 No other film inspires and entertains like the critically acclaimed Prefontaine, the uplifting, true-life story of one man's formidable quest for Olympic gold! Cocky, charismatic and tough, Steve Prefontaine defied the rules, challenged the limits and smash records on his way to becoming one of the greatest distance runners in history. Though the road to victory was marked with injury, controversy and tragedy, this brash young track star captured the heart of the world with his unstoppable determination. A compelling film with a remarkable cast and captivating story, Prefontaine is a must-see motion picture event!