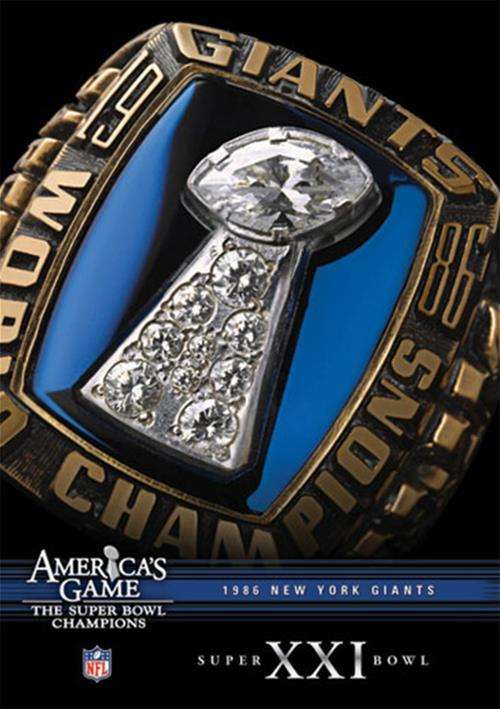 Bill Parcells has coached many great players over his NFL career, yet only a select few have been allowed to enter his inner circle. These are his "guys." A "Parcells guy" is usually someone you don't have to worry much about. He's reliable, productive, and smart. Even if he plays like a star, he rarely acts like one. The 1986 Giants had a few "Parcells guys". Outside linebacker Lawrence Taylor collected 20.5 sacks that season and won the NFL MVP Award, the first defensive player to do so since 1971. Joe Morris, a 1,500 yard rusher, was a Parcells favorite. Harry Carson, the vocal middle linebacker, and Mark Bavaro, a reserved tight end, were Parcells men, too. Quarterback Phil Simms was another matter. In eight years with the Giants, Simms had been maligned by the media and the fans for being good, but seldom great. Even a 14-2 regular season did not silence Simms' critics, or fully satisfy the demands of his head coach. Then, in Super Bowl XXI against Denver, Simms became the ultimate Parcells player, passing with a degree of precision unmatched in the big game's history. Join NFL Films as they retell the story of the '86 Giants, the team that began the Parcells legend. America's Game uses exclusive interviews from the coach himself, Simms and Taylor to reminisce about Big Blue's first Super Bowl championship.