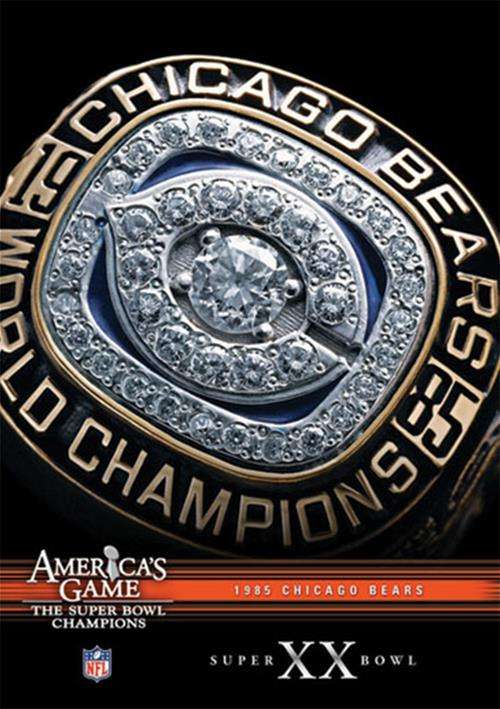 The 1985 Chicago Bears were larger than life. They had in-your-face personalities. They boasted Hall of Fame-caliber players. But most importantly, the whole was greater than the sum of its parts. Chicago dominated opponents like few others. The Bears offense was a reflection of their hard-nosed head coach, Mike Ditka. First and foremost, Ditka liked to establish the run, with Walter Payton rushing for 1,551 yards on 324 carries. Still, the coach could be creative, too. He occasionally used a 300-pound rookie named William "Refrigerator" Perry at the goal line, to the delight of teammates and fans alike. Perry was also a part of Chicago's "46 Defense", which is widely considered the best in league history. The scheme -- designed by defensive coordinator Buddy Ryan -- so overwhelmed opponents a world title seemed inevitable. And it was. Chicago lost just one game prior to reaching Super Bowl XX, where it whipped the New England Patriots for their first NFL championship since 1963. Join NFL Films as they retell the story of the '85 Bears, a team as popular as they were dominant.