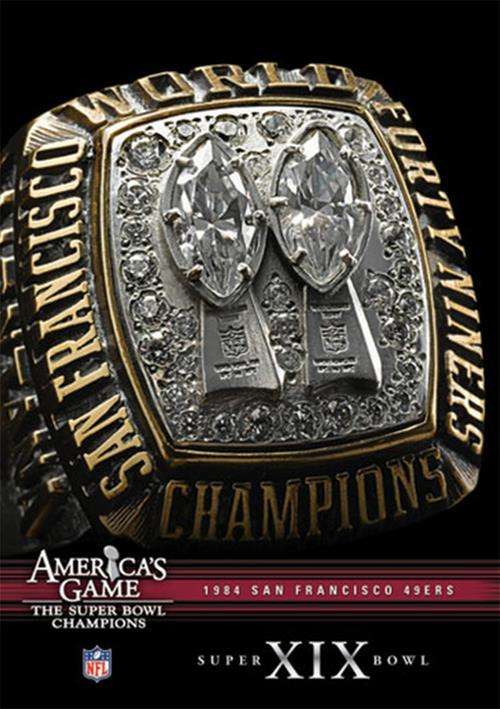 The fabled West Coast offense wasn't invented in San Francisco, but the father of the system, Bill Walsh, certainly perfected it there as head coach of the 49ers. With quarterback Joe Montana at the controls, the Niners were a dominant passing team, winning four Super Bowls in the 1980s. And of those four, their record-setting season in 1984 may have best captured the deadly efficiency of the West Coast attack. The Niners receiving corps had many ways to beat you. To move the chains, Montana found Dwight Clark, and Russ Francis. For the deeper routes, Joe Cool had Renaldo Nehemiah, then the world record holder in the 110-meter hurdles, and Freddie Solomon, a former college quarterback. With Walsh scripting the first 15-20 plays of each game, Montana soon found the hot receiver and the Niners became the first team in NFL history to go 15-1 during the regular season. Practicing against the West Coast offense had its privileges, too. The 49ers defense was well-versed in defending the pass, and it showed on the game's grandest stage. San Francisco picked off two Dan Marino passes in a 38-16 win over Miami in Super Bowl XIX, the team's second world title in four seasons. Join NFL Films as they retell the story of the '84 49ers, a club as balanced as any in pro football history. America's Game uses exclusive interviews from Russ Francis, Keena Turner and Dwight Hicks to recount San Francisco's road to a championship.