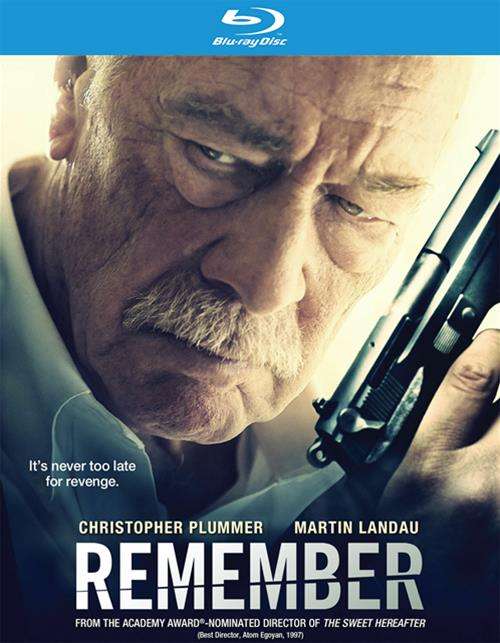 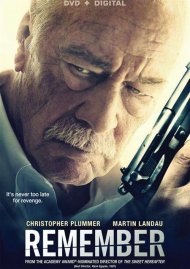 Remember is the suspense-filled story of Zev (Oscar winner Christopher Plummer), an Auschwitz survivor who discovers that the Nazi guard who murdered his family some seventy years ago is living in America under an assumed identity. With the aid of a friend, (Oscar winner Martin Landau), Zev sets out on a gripping journey that tests both his will and his fading memory as it brings him closer to the retribution he seeks.

- Performances to Remember
- A Tapestry of Evil: Remembering the Past
- Audio Commentary with Director Atom Egoyan, Producer Robert Lantos, and Writer Benjamin August