Tale Of Two Cities, A (Blu-Ray) 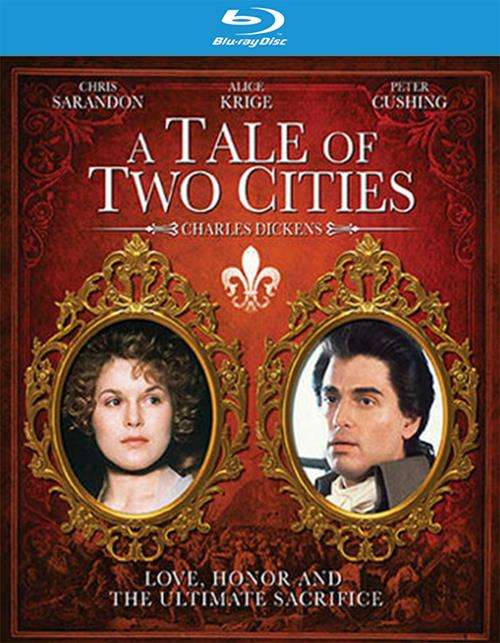 Tale Of Two Cities, A (Blu-Ray)

An Epic Love Story. An Unforgettable Adventure. Charles Dickens A Tale pf Two Cities comes to magnificent life in a lavish adaptation of the literary classic set against the back drop of the French Revolution. Chris Sarandon (The Princess Bride, Fright Night) takes on a dual role as French aristocrat Charles Darnay and London lawyer Sydney Carton- both of whom are in love with the beautiful Lucie (Alice Krige, Ghost Story). As the world around them grows more and more uncertain, one of them will make the ultimate sacrifice in the name of love and honor.

Also featuring David Suchet, Barry Morse, and the Legendary Peter Cushing, this Golden Globe and Emmy nominee is a glorious telling of Dickens tale of passion, intrigue, and revolution.

Reviews for "Tale Of Two Cities, A (Blu-Ray"