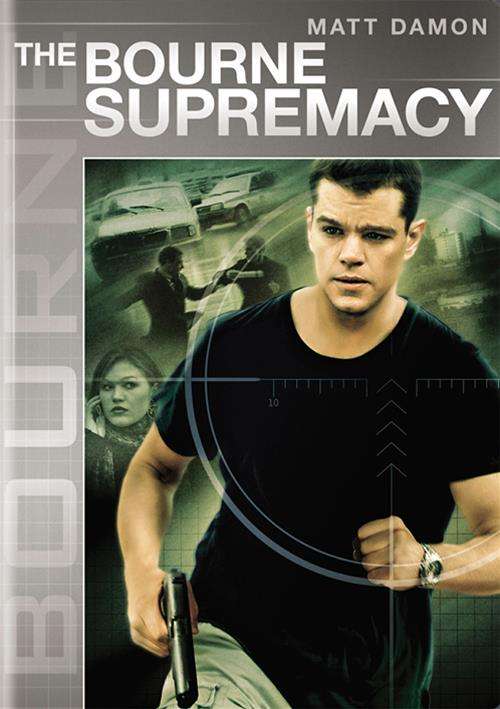 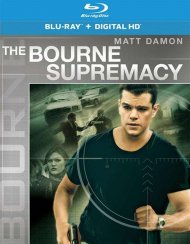 They should have left him alone. Academy Award winner Matt Damon is back as expert assassin Jason Bourne in this stunning, non-stop action hit. Fueled by awesome fight scenes and some of the most breathtaking chase sequences ever filmed, it's a state-of-the-art espionage thriller that explodes into action and never lets up!

Reviews for "Bourne Supremacy, The"