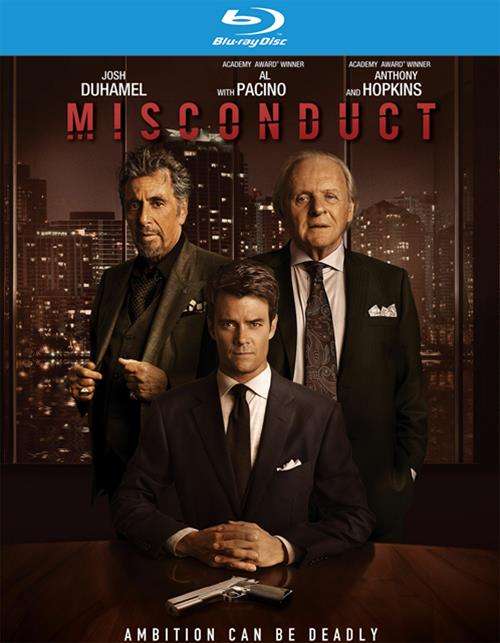 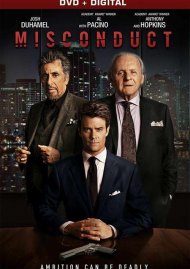 When an ambitious lawyer (Josh Duhamel) is seduced by his ex-girlfriend (Malin Akerman) and presented with evidence incriminating the corrupt pharmaceutical executive she works for, he finds himself caught in a power struggle between the pharmaceutical magnate (Academy Award winner Anthony Hopkins) and his firm's senior partner (Academy Award winner Al Pacino). When the case takes a deadly turn, he must race to uncover the truth before he loses not only his wife (Alive Eve), but his career, and possibly his own life.