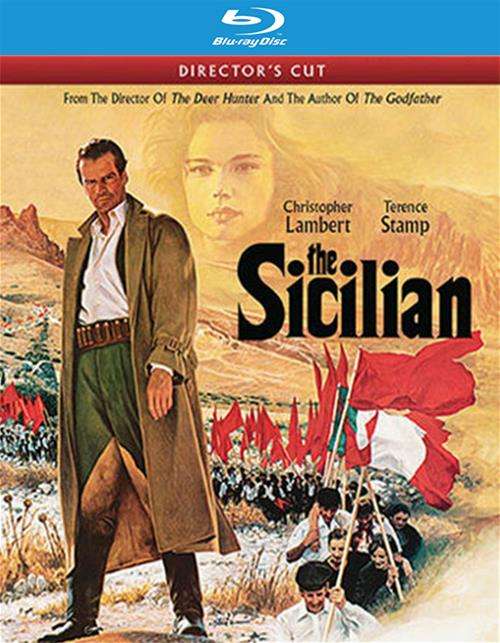 From Mario Puzo, the best-selling author of The Godfather, comes the riveting saga of the life, loves and dreams of the infamous Sicilian bandit, Salvatore Giuliano. Directed by the Academy Award-winning director of The Deer Hunter (1978), Michael Cimino, this epic motion picture stars Christopher Lambert (Highlander) is the most powerful performance of his career.

World War II is finally over, and a war-torn world is at rest. But for the island of Sicily, whose inhabitants dream of independence from Rome's oppressive, ironhanded regime, the struggle has just begun. Three powers have always ruled the island - the Church, the landowners and the Mafia - until Salvatore Giuliano pronounced himself the fourth.

Determined that Sicily shall gain its freedom, Giuliano and his "brothers" rob and ransom the rich, cold-bloodedly murdering all who dare to defy or betray them. As Giuliano proudly redistributes his newfound wealth among the peasants, Don Masino, the head of the Sicillian Mafia, declares that Giuliano must be stopped - at any cost. Now it's a fight for survival, as the bloodiest manhunt in Italian history sweeps the countryside for the notorious outlaw, Giuliano.

Reviews for "Sicilian, The"