Decline Of Western Civilization, The 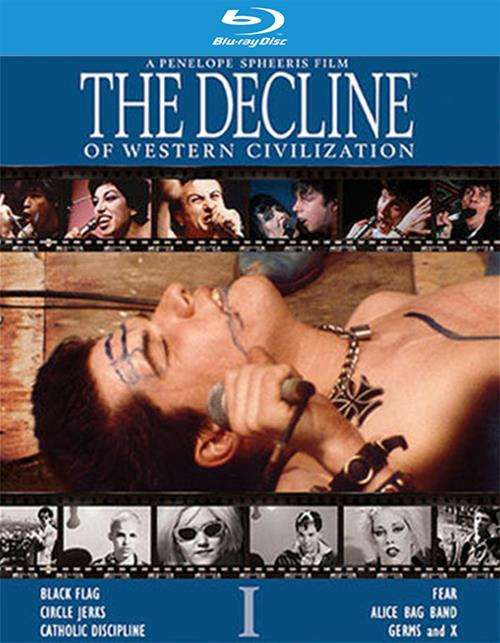 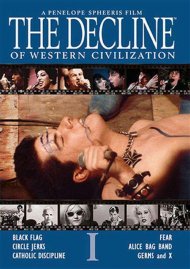 Decline Of Western Civilization, The

Called "shrewd, engrossing" (The New York Times) and "as dynamic and engaging as it is revealing" (Los Angeles Times), Penelope Spheeris' The Decline Of Western Civilization is a riveting, unflinching and hard-core film which adeptly captures the spirit of a major cultural phenomenon. Including performances by X, Circle Jerks, Black Flag, Fear, Catholic Discipline, Germs and Alice Bag Band, it's at once "hilarious, mesmerizing and deeply disturbing" (The Philadelphia Daily News).

Breaking down barriers of expression and social mores, the Decline punks were against everything: They gave birth to an anti-establishment view of the world that permeates today's music, politics, social attitudes, styles and trends. The film documents their deliberate reaction to the mass commercialism of music; it is a blatant and angry rejection of the mainstream. Burgeoning at the time, many of the punk bands first seen here have become legendary. The effect of the film on current day music, styles and trends is immeasurable. The comment that creator Penelope Spheeris hears the most from fans is: "This movie changed my life."

Reviews for "Decline Of Western Civilizatio"