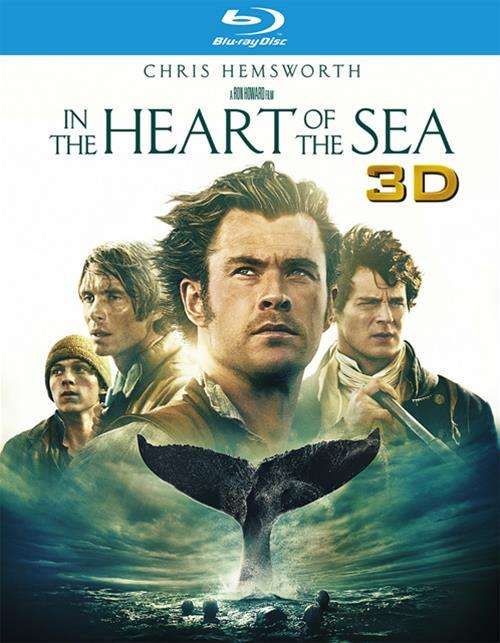 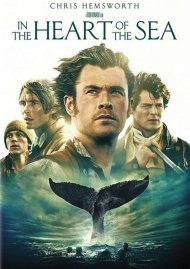 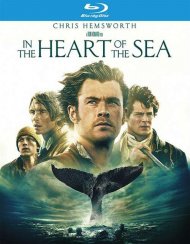 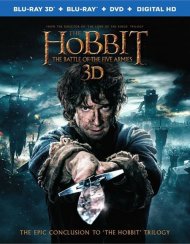 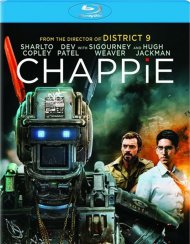 In the winter of 1820, the New England whaling ship Essex was assaulted by something no one could believe: a whale of mammoth proportions with an almost human sense of vengeance. This real-life maritime disaster would inspire Herman Melville's Moby Dick, but Melville's book only told half the story. Experience the harrowing aftermath as the pummeled crew battles storms, starvation, and despair, and the men are f-rced to do the unthinkable in order to survive. Ron Howard directs this astonishing true story based on the best-selling book by Nathaniel Philbrick. Chris Hemsworth stars as the vessel's veteran first mate and Benjamin Walker is the ship's less-than-experienced captain.

Review "In The Heart Of The Sea (Blu-r"

Reviews for "In The Heart Of The Sea (Blu-r"