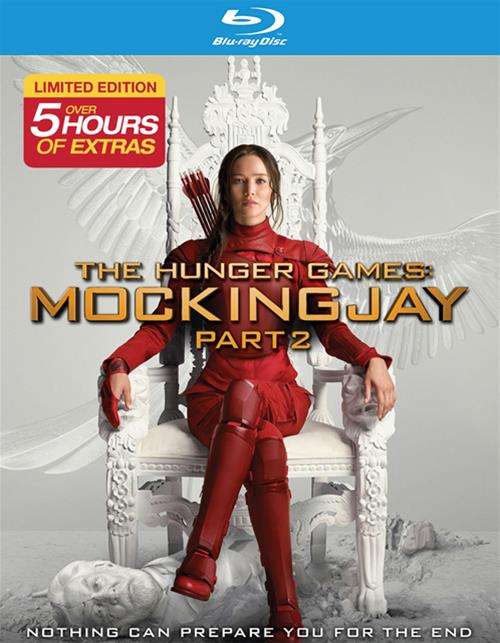 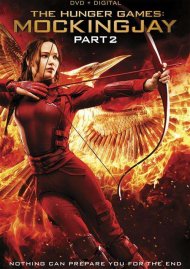 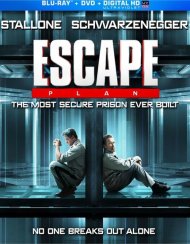 One of the most celebrated movie series of all time comes to its thrilling conclusion in the last chapter of The Hunger Games. Jennifer Lawrence stars as Katniss Everdeen, who began her journey fighting to survive the brutal Hunger Games, and rose to lead the rebellion against Panem's tyrannical president (Donald Sutherland). Now, Katniss and a team of rebels from District 13 prepare for the final epic battle that will decide Panem's future.

Reviews for "Hunger Games, The: Mockingjay "