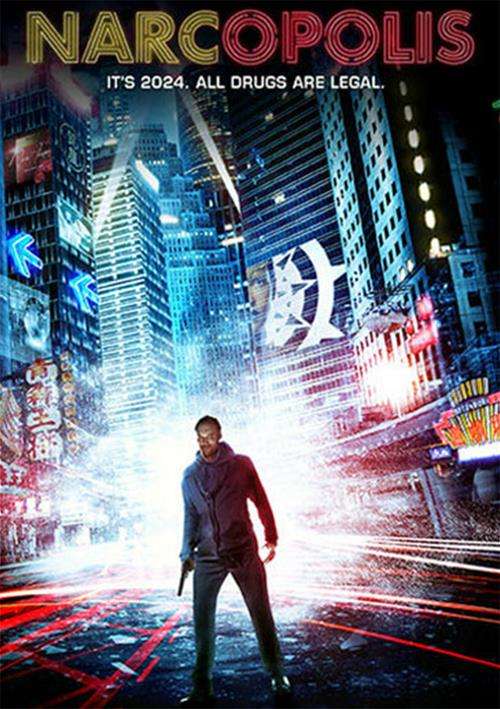 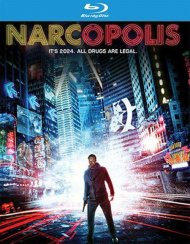 In 2024, the manufacture and consumption of drugs has been legalized. Drecks are an elite unit created by an over-stretched police f-rce to keep the black market dealers off the streets and the licensed drug companies rich. When Dreck and former addict Frank Grieves is called to investigate an unidentifiable corpse, he makes a connection to the biggest and most powerful drug producer of them all: The Ambro Company. But Ambro have friends in high places and as his corrupt superiors turn on him, Grieves finds himself cut loose by the law and separated from the people he loves. The only way to clear his name is to find the identity of the dead body and its connection to Ambro. But not even Grieves is ready for what the future has in store.