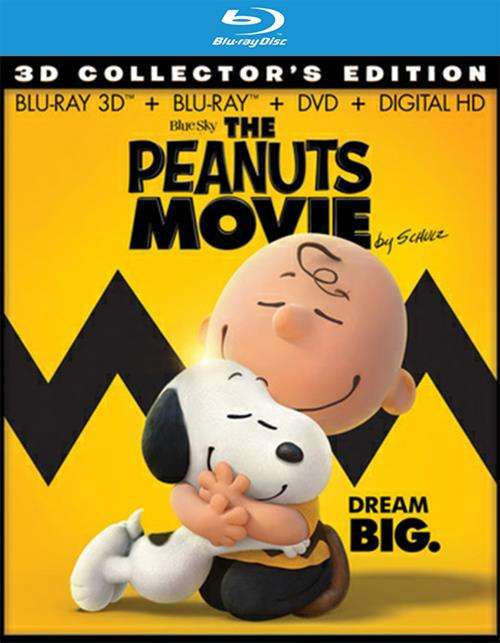 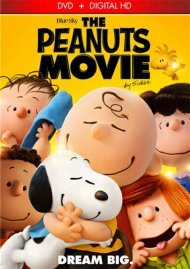 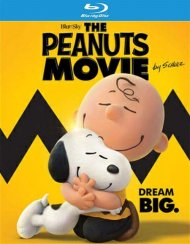 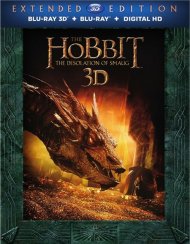 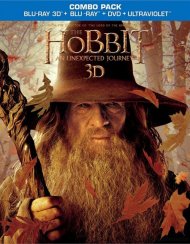 Dream big and laugh along with good ol' Charlie Brown, Snoopy, Lucy, Linus and the rest of the beloved Peanuts gang as you've never seen them before - in a brand-new feature film from the imagination of Charles M. Schulz and the creators of Ice Age. Join everyone's favorite eternal optimist, Charlie Brown, as he embarks on a heroic quest, while his beagle pal Snoopy takes to the skies to pursue his archnemesis, the Red Baron. It's a hilarious and heartwarming adventure that proves every underdog has his day!