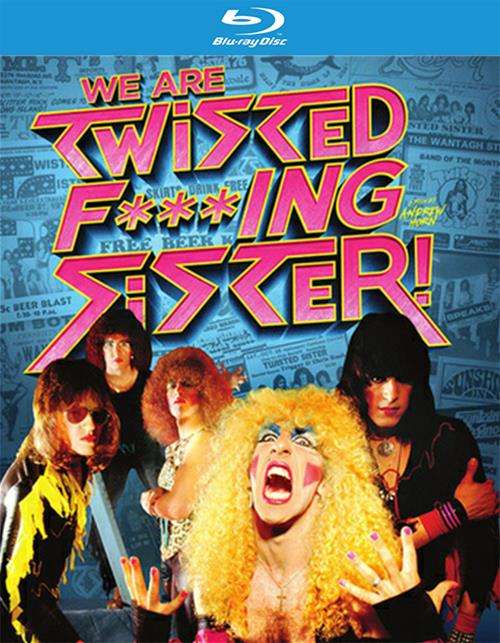 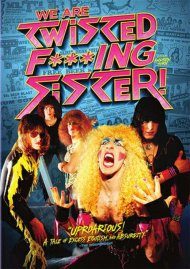 The Untold Story of the World's Greatest Bar Band

When Twisted Sister exploded into the national music scene in 1983, the foul-mouthed, cross-dressing rabble-rousers became one of the definitive shock metal acts of the 1980s, their infamous live shows drawing rabid sell-out crowds and their music videos establishing an early MTV. But the band that killed disco was hardly an overnight success. We Are Twisted F***ing Sister! is the wickedly entertaining and surprisingly poignant untold story of the ten grueling years spent battling it out in suburban bars and night clubs around Long Island and the Tri-State Area prior to the band's legendary breakout, recounted by the band themselves and the club owners, record executives, rival bands and die-hard fans along for the ride.

Nearly five hours of twisted bonus material including a wealth of outrageous stories from the band's early years, wild onstage appearances, and a feature audio commentary by director Andrew Horn.

Review "Twisted Sister: We Are Twisted"

Reviews for "Twisted Sister: We Are Twisted"