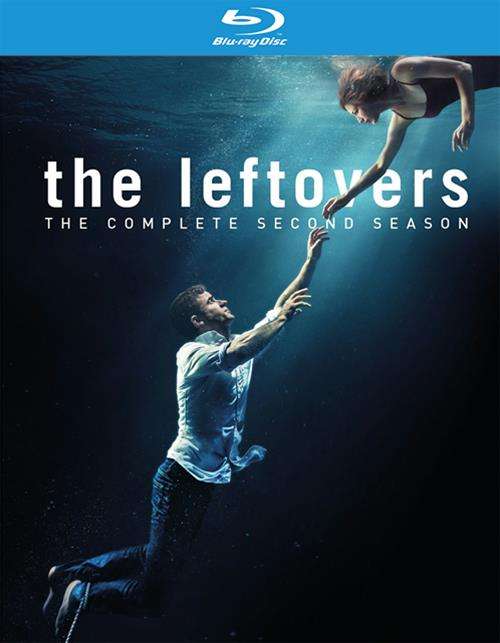 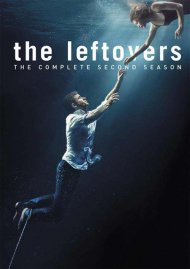 More than three years ago, 2% of the world's population inexplicably vanished - 140 million people, gone in an instant. No country, no state, no city was spared, except for one small town in eastern Texas. Population 9261. Departures: zero. This is the setting for a tale of two families: The Garveys, who have moved to this special place, and whose lives were forever changed by the Departure, and the Murphys, a local family that seems to have been spared from an event that shook the rest of the world. But even in the town of Miracle, you can't escape your past. This "immersive, deeply satisfying drama" (Jen Chaney, Esquire) delivers profound mystery, heart-pounding action, shocking controversy and startling beauty in all 10 gripping Season Two episodes.

"Leftovers, The" SeriesView All 2 Titles in the Series > 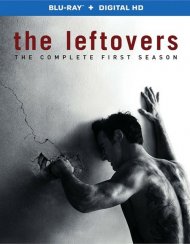 Review "Leftovers, The: The Complete S"

Reviews for "Leftovers, The: The Complete S"