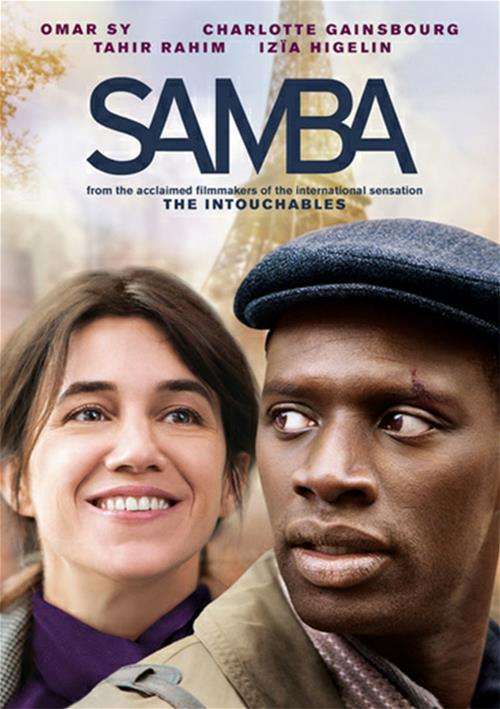 Samba (Omar Sy) is an undocumented kitchen worker in France who dreams of becoming a respected chef. When he's suddenly apprehended and order to leave the country, his only hope lies with Alice (Charlotte Gainsbourg), his caring but inexperienced caseworker. Samba is determined to stay, and he works off jobs to avoid deportation, guided by his fun-loving buddy Wilson (Tahar Rahim). As Samba and Alice draw closer to each other, their unlikely cross-cultural connection gives them each the courage to reinvent themselves. Directed by the acclaimed duo Olivier Nakache and Eric Toledano (The Intouchables), Samba is a vibrant romantic comedy full of humor, compassion and optimism.