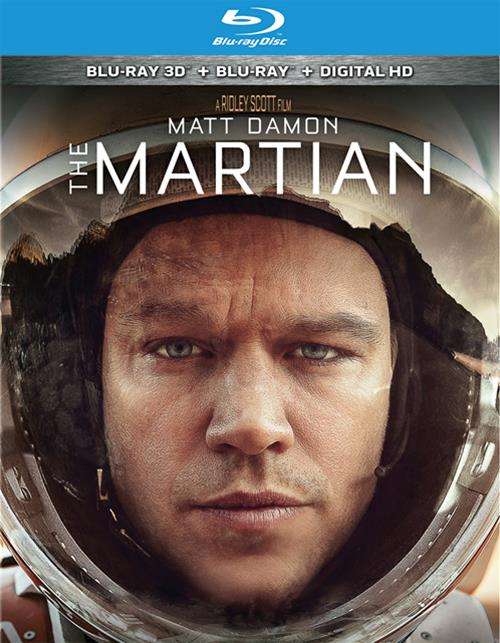 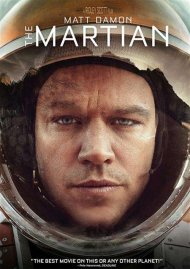 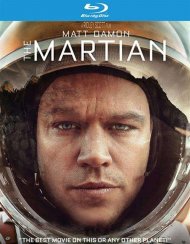 "Matt Damon in his best performance ever" leads a stellar cast in this breathtaking sci-fi adventure from legendary director Ridley Scott (Alien, Prometheus) based on the #1 New York Times best-selling novel. During a manned mission to Mars, American astronaut Mark Watney (Damon) is presumed dead and left behind by his crew. But Watney is still alive, and he must now find a way to contact Earth - and survive on a barren planet with meager supplies - in hope that an international team of scientists can devise a near-impossible rescue plan to bring him home!

Reviews for "Martian, The (Blu-ray + Blu-ra"