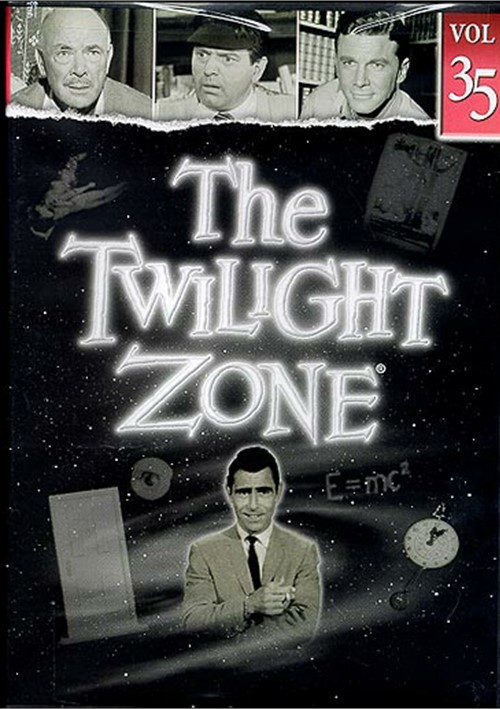 Life seems to have passed by a grouchy old man (Dean Jagger). However, everything changes when an antique radio stars to broadcast programs from his youth that only he can hear.

Political fanatic Oliver Crangle (Theodore Bikel) has determined that at 4 p.m. he will eliminate all his enemies by shrinking them. But his plan proves to be a little short-sighted.

Astronaut Robert Gaines (Steve Forrest) finds himself back on Earth in a world very similar to, but not quite his own. Even his wife and daughter seem to be strangers.

Reviews for "Twilight Zone, The: Volume 35"