Show Me A Hero 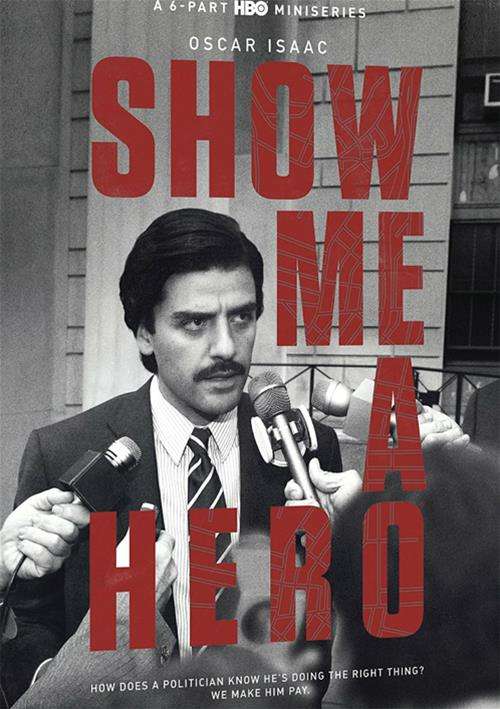 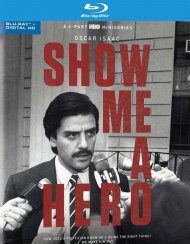 Show Me A Hero

In an America generations removed from the greatest civil rights struggles of the 1960s, the young mayor of a mid-sized American city is faced with a federal court order to build a small number of low-income housing units in the white neighborhoods of his town. His attempt to do so tears the entire city apart, paralyzes the municipal government and ultimately, destroys the mayor and his political future. From creator David Simon (HBO's Treme and The Wire) and director Paul Haggis (Crash), and based on the nonfiction book of the same name by Lisa Belkin, the six-part HBO Miniseries presentation Show Me A Hero explores notions of home, race and community through the lives of elected officials, bureaucrats, activists and ordinary citizens in Yonkers, NY. Featuring stunning performances from Oscar Isaac (Inside Llewyn David, Star Wars: Episode VII - The F-rce Awakens), Catherine Keener (Oscar nominee for Capote and Being John Malkovich), Alfred Molina (Love is Strange) and Winona Ryder (Oscar nominee for Little Women and The Age Of Innocence).

Making ""Show Me A Hero"": An extended look at the series' production, featuring behind-the-scenes footage and interviews with the creators, director, cast and real-life people involved in the making of the show as they discuss the bitter housing debate that deeply divided the city of Yonkers for decades.

Review "Show Me A Hero"

Reviews for "Show Me A Hero"