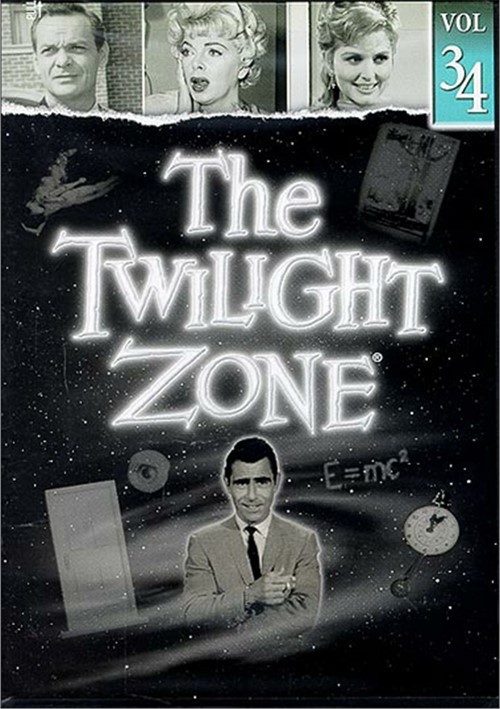 At The Breaking Point

Advertising exec Gart Williams (James Daly) cracks under the pressures of his job. But, in this classic episode, he dreams about living in a peaceful town named Willoughby. A dream that seems tantalizingly real...

Liz Powell (Barbara Nichols) is terrified by a recurring nightmare involving the number 22. Her doctor (Jonathan Harris) reassures her that it is just a bad dream, yet Miss Powell is soon to learn differently.

George P. Hanley (Howard Morris) never had much success in life. But when he rubs a magic Arabian lamp and a genie (Jack Albertson) emerges, he gets one wish, leading him to imagine all kinds of possibilities.

Reviews for "Twilight Zone, The: Volume 34"