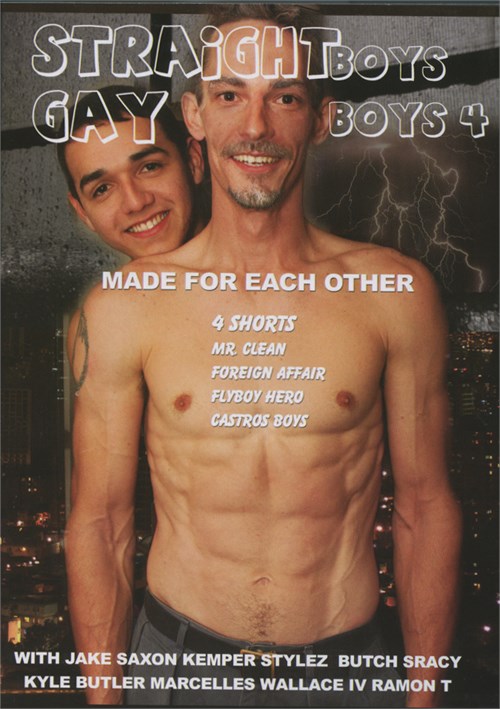 A brand new installment to the Straight Boys, Gay Boys series, Volume 4 is composed of four different sexy and stimulating shorts! Mr. Clean, a house cleaner, is hired by a lady with a sexy boyfriend. She had to visit family back East and Mr. Clean is being bossed around by the domineering boyfriend. Next, an American pilot shot down over Syria is subjected to brutal humiliating and sexual degradation. In the third short, Julio, a cute exchange student from Brazil is spending his first night in America. It is thundering and storming outside. Frightened, Julio asks permission from his sponsor, a hot male in his 40's, to get in bed with him as his older son watches. The fourth and final entry is about a lonely man trying to spice up his life by putting discreet erotic ads in the newspapers of Havana Cuba hoping to meet sexual long distance lovers and ends up with a barrage of Cuban beauties who might be too much to handle.

"Straight Boys, Gay Boys" SeriesView All 5 Titles in the Series > 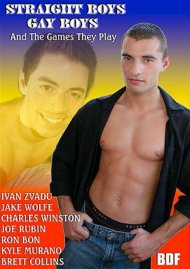 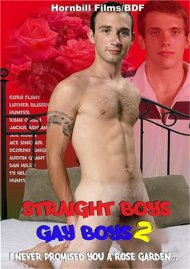 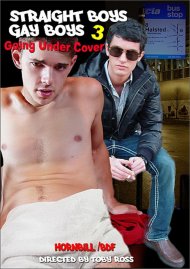 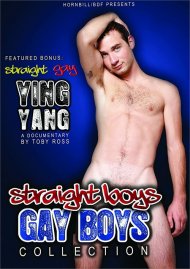